If you have listened to the Radio in Las Vegas, Phoenix, or San Diego, chances are you will know Lance's voice. Allow him to represent your product or service and get results fast. Take a listen to some of Lance's work.

Download the latest VO Demo and listen to some recent projects here. Lance's clients have included most major Hotels / Casinos in Southern Nevada. A friend to small business, Lance gives you the ability to sound big.

Get a Music or Talk Station online today! Let us help you out to get the most listeners! Our server farm in Atlanta, GA. is fast no matter what part of the country you reside. The server that just served you this Web page is our systems. 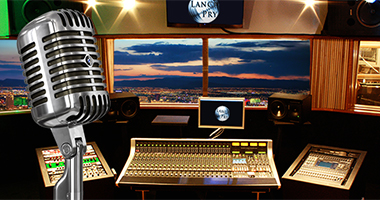 There's a lot more to sports than the score. Keep your listeners informed and entertained with :60 second audio files for your Radio or Internet show. 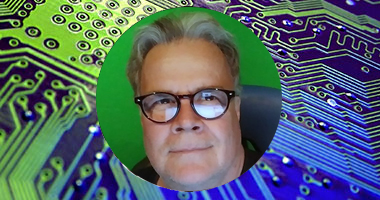 Lance is currently looking for his next opportunity. Now is the time to contact Lance to see how he's ready and able to help your company grow. 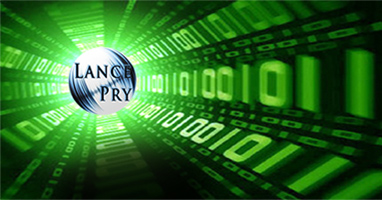 Lance only builds Websites in HTML5. this next generation of coding will allow your website to work beautifully on ANY DEVICE. IPad, PC, Smart-phones, big screen TVs; the pages always fit with crystal clear images as all scaling is done at the server level.

This is a place where you can see and hear the work of Lance Pry. One title does not fit Lance as he has always wanted to know more and, how does that work? As a kid, he was busted many times taking apart his father's expensive machines and gadgets just to see how they worked. The busted part came into play when things were not put back together properly, and the next use by Lance's father would result in a failure of the equipment followed by an immediate interrogation. As Lance grew up, he realized, the only way to keep from getting busted, was to be sure everything was done properly, and tested several times for dependability.

A philosophy Lance has taken with him over the years, has kept him from getting busted, because of his care to do the job properly, and test it several times for dependability.

In High-School, Lance attended Mira Mesa in San Diego, CA. He lettered in Soccer, Baseball, And Football. A member of the Student Body Government all of his years with the Marauders, Lance became the ASB President of the school his senior year. Exceptional teachers at MMHS gave Lance vision to his future. Bill Male in the AV Department opened his eyes to the Broadcast industry, and Dennis Morgan in the Drama Department not only taught him how to think and practice as an actor, Mr. Morgan showed Lance how to be a professional. Landing extra roles in the San Diego Opera's performances of Aida as an Egyptian Slave, and the King in Shakespeare’s Hamlet; the scene "The Murder of Gonzago."

Lance began his Broadcasting career at a Top-40 radio station in Las Vegas, NV. He was a part of a different generation of Radio Jock. It was a time when a DJ had more freedoms to keep the flow of a Radio station on track and the faithful listeners entertained for hours on end. Back in a time when the voice on the radio had passion and a purpose and everybody knew their name. Not that Radio has done anything wrong, it was simply a time when entertainment and information was exclusively obtained from a broadcast antenna.

Between the Internet and the broadcasting industry de-regulation, Radio has become a much smaller community. Fewer people, doing more is good for business but, is it good for the community? The jury's still out on that one.

Wanting to learn more about computers and Networking technologies, he took up computer repair and troubleshooting classes offered by Dell computers for their Las Vegas customer service shop. Lance was certified an expert in PC computer technologies by Dell. His Internet business ONAIRLA started up and has been productive ever since. Extremely high quality, custom Websites with all the bells and whistles of all other major Internet businesses at great pricing is why our clients stay with us; some for twenty plus years.

A passion for Radio, Lance built a Part-15 Radio Station and Recording Studio in his home. PhatRockRadio.com can be heard in the Charleston Heights area of Las Vegas, NV.

Lance believes if you love what you do for a living, you'll never work a day in your life. Take a look around, and take up a listen or two.